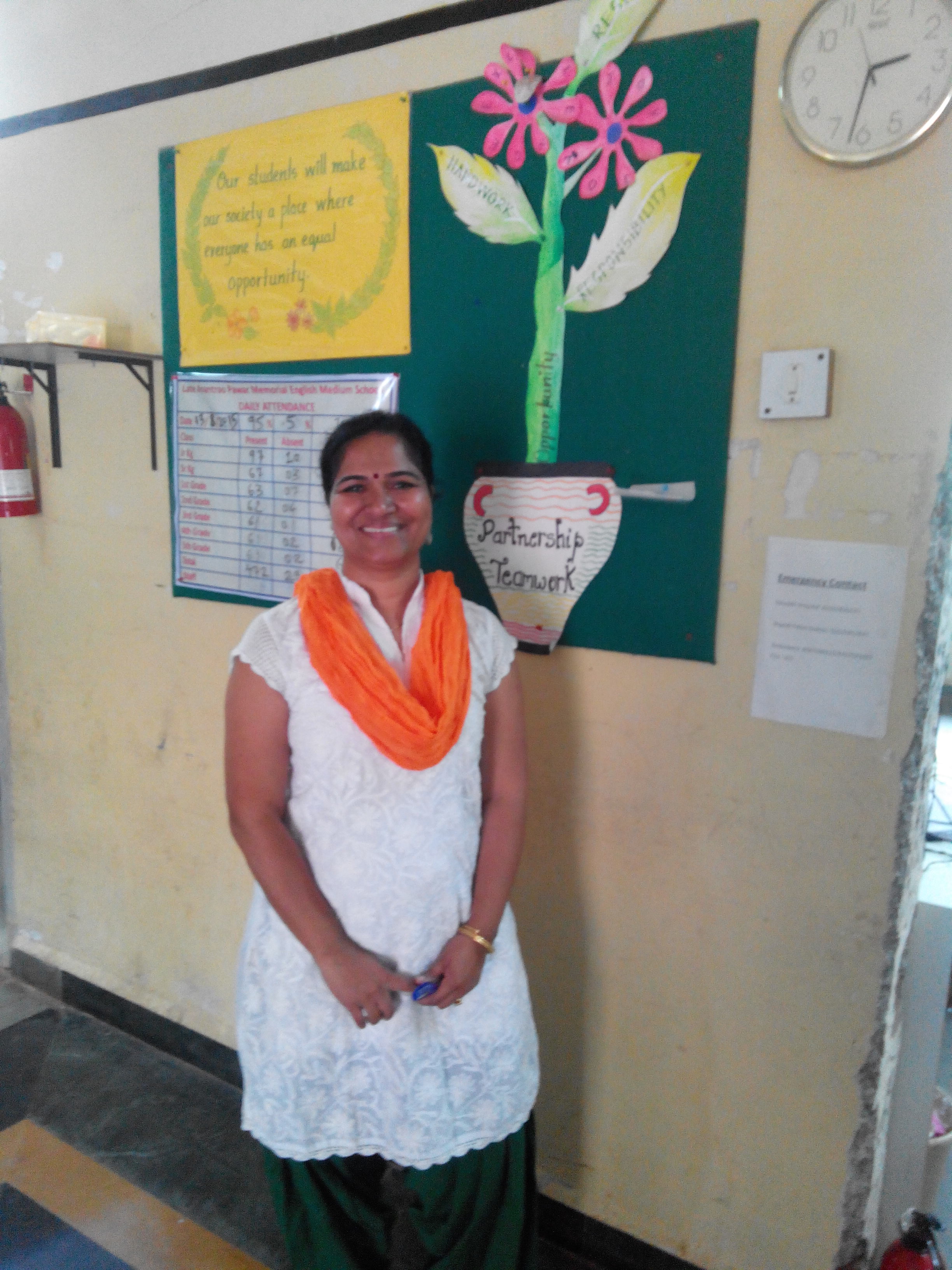 In October, Priyanka Varma, CEO Adhyayan Foundation, and  Adhyayan Assessor Jayshree Oberoi (The Akanksha Foundation) found themselves working together on an external review of a school. During one of their many conversations, Jayshree shared the amazing story of how her school came to set up it’s first all girl football team. The following blog post, is the result of that conversation.

In August this year Adhyayan Assessor, Jayshree Oberoi visited Sindhudurg, Maharashtra to review a school as part of the Adhyayan School External Review team. One day, while having tea she happened to glance outside the school window and saw a bunch of young girls playing football. She narrated later, “Most of them were barefoot, with leggings pulled up and seemed like they were thoroughly enjoying the game through the intermittent drizzle of rain.” She added, “My first thought was if girls can play so freely in Sindhudurg, then why not in my school as well ?”

And as one of thousands of desires we sigh off each day, she sent the photo of the girls playing football on her school team’s WhatsApp group, and wrote, “I wish our girls played like that !”

Her teacher leader, Tushanka shared with her that in fact girls from class 4 and 5 were extremely keen on playing football and had been asking why there was only a boys’ team. On her return, the sports teacher, Vinaya came to Jayshree and said, “I don’t really know football well, but why don’t we try. Let the girls begin and I will help as much as I can.”

The sports teacher asked the football coach, a volunteer from the community, if he would train the girls along with the boys. On account of workload he was unable tom but the class teacher, Tanuj, came forward to help the sports teacher to take after-school and weekend practice sessions. In seven weeks not only did Jayshree’s school have a girls’ football team, they had brought home the first place winner’s trophy from Akanksha’s Interschool Football Competition!

Little do the girls in Sindhudurg know how they sparked off a chain of events leading to the establishment of a girls’ football team in a school which had none and their very first win.

Many leaders like Jayshree are able to spread the virus – the virus of change through such visits and support their school teams in realising the dreams of their students.

Change is infectious – Join TAP and get infected and spread the infection.

If you would like to join TAP email amisha.modi@adhyayan.asia