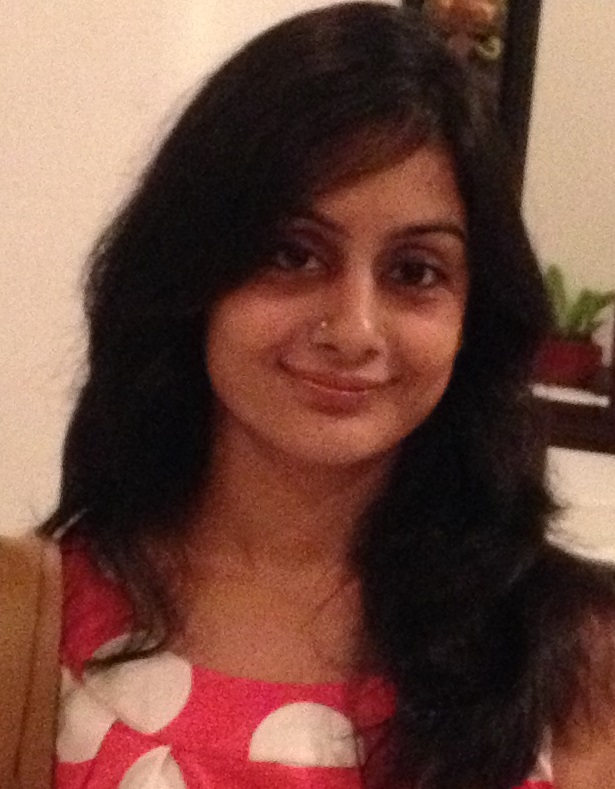 Last month, newspapers were rife with reports about the alleged suicide of three young students from Virar, following a severe beating from their teacher. The 14-year-old students of Class IX, went missing from their school in Virar, on the outskirts of Mumbai, on Monday night. On Wednesday, their bodies were found floating in a nearby river by the locals, who informed the police. The Hindu newspaper reported that police suspect the boys, who were allegedly severely beaten by their teachers on Monday, may have run away from the school fearing a repeat of the punishment on Tuesday.

With the increasing frequency of such reports in mainstream media, perhaps the statistic that two out of three Indian school children face corporal punishment shouldn’t come as a shock. But it does, especially since it has been issued from Government authorities.

The Right of Children to Free and Compulsory Education (RTE) Act, 2009, which came into effect from 1 April 2010, prohibits “physical punishment and mental harassment” under Section 17(1) and makes it a punishable offence under Section 17(2). But there’s a great deal of variance from government authorities and teachers themselves on the subject.

Indeed, many believe that corporal punishment is necessary for the betterment of children. As recently as last month, a national daily reported controversial statements made by an state education minister  who justified corporal punishment. The Minister said that slaps from the teacher were necessary to teach students and there was no harm if a teacher beat or pulled the ears of students to teach them. The minister said even he was “punished” in school and would not have reached “here” without it. He said till students are not afraid of their teachers, they will not learn.

Reports of children being brutally beaten, caned or verbally abused make way to the news with alarming alacrity, but the MHRDA report includes a horrifying list of the kinds of physical punishment prevalent across the country.  This includes, but is not limited to the administration of electric shock, and the forced ingestion of washing soap, mud, chalk or hot spices. Think back to your own childhood and remember how many times a nanny made you eat a green chilly for “telling lies”.

However, at the other end of the spectrum, there are school boards that recognise the need for schools to eschew corporal punishment entirely. The Central Board of Secondary Education (CBSE) recently sent a letter to all schools affiliated to it and made it clear that corporal punishment needs to be eliminated completely.

What needs to come about is a consensus on corporal punishment, a unified voice that loudly proclaims what a heinous act this is, calling for an end to it and the strict enforcement of the laws put in to place, when teachers are found guilty of abusing the children in their car.

Spokey Wheeler, International Director Adhyayan Asia recalls an incident from a school visit. “We were in a school recently where a child’s wish was ‘I would like the children in our school to feel safe and protected’.  Let us call an end to the physical and mental punishment that makes many children frightened of being in school in spite of such practices being banned by law.”

NATIONAL COMMISSION FOR THE PROTECTION OF CHILD RIGHT